Cut Yourself Some Slack

John Colbert The idea of work

Have you ever been in a crossroads in your career? Have you wondered what in the world you will do next? Or how you will make it to next month?

The career world is no longer the same as it was when our parents got into the work force and it no longer follows the same rules. In this segment of MYSTERY, Sarah Adams explains how to capitalize on the unknown. She explains how not knowing the next move can actually be the fuel to put yourself in a position to have a creative business, have a unique concept, and be open to new opportunities. In a candid moment with female-owned Bad Bitches’ co-founder, we learn to “cut ourselves some slack”, and do what works for us. 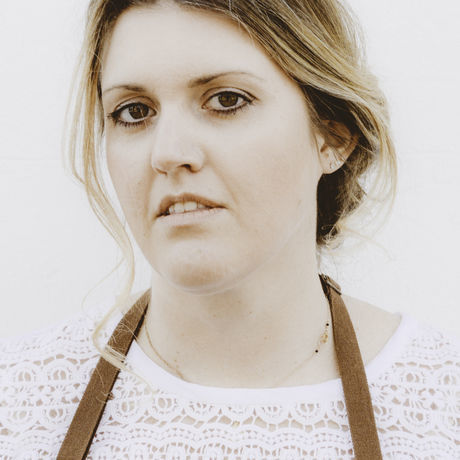 Sarah has been in food & beverage for 15 years. After waiting tables through the College of Charleston, she decided to take her love of food and the industry in a different direction. She went from the sorority house to the dish pit and started washing dishes at the age of 22. Sarah worked her way up from porter to AM line cook at Peninsula Grill, a Relais Gourmande, before going South to Argentina to cook at Casa del Visitante at Familia Zuccardi in Mendoza for the season. When Sarah returned to Charleston, she started as a prep cook under Mike Lata and Jason Stanhope, both James Beard Best Chef Southeast, at Fig. She spent almost five years honing her skills at Fig and worked her way from AM production through the line, and then to Sous Chef. From there, Sarah took the Executive Sous Chef position at Woodberry Kitchen, winner James Beard Best Chef Mid-Atlantic 2015, in Baltimore, MD. Missing the South and feeling wanderlust, Sarah left Woodberry to spend the summer in the Cranberry Islands in Maine cooking on a dock. From there she spent several months staging from Portland down the East Coast, spending time in some of the most relative kitchens in the United States. She landed back in her hometown of Charleston to birth The Bad Bitches and has become a philanthropist and advocate for women in the restaurant industry. Sarah is now working under her own name as a chef, writer, and social influencer.