Santa speaks about the value of building community 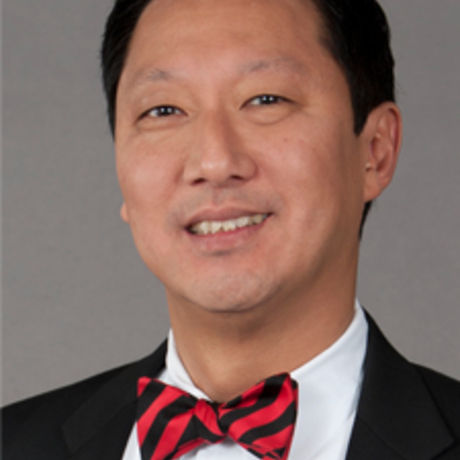 Entering his second year as the 28th President of the University of Cincinnati, many students consider President Santa Ono one of the most accessible, humble and down to earth faculty members at the university. His dedication to the university, its students and surrounding communities is unparalleled. His ability to empathize and connect with faculty, staff and community leaders with a sense of humor has become his calling card. Additionally, Dr. Ono proudly assumes the role of professor of pediatrics and biology at UC as well as professor at Cincinnati Children’s Hospital.

Dr. Ono’s not one to shy away from hard work and giving back either. His service in the community includes the Cincinnati Business Committee and the boards of Ohio’s Third Frontier, Cincinnati USA Regional Chamber of Commerce, Cincinnati Art Museum, Cincinnati Symphony Orchestra, CincyTech, UC Health, Uptown Consortium, United Way, and Japan America Society of Cincinnati. He chairs the UC Research Institute board, the United Way Research Council and the board of the Global HEED (Promoting Health, Education and Economic Development), and co-chairs the Cincinnati/Northern Kentucky Early Grade-Level Reading Campaign. He is a member of the Chancellor’s Ohio Completion Task Force of the Ohio Board of Regents as well as the Executive Committee of the STRIVE partnership and served on the Board of Advisors for Strive for College.

Earlier in his career, he served in a variety of teaching, research and administrative positions at the Johns Hopkins School of Medicine, Harvard Medical School (and the Schepens Eye Research Institute), University College London (UCL) and Moorfields Eye Hospital in London. And, as of July 2013, the U.S. Department of State Office of Foreign Missions appointed Dr. Ono to serve as Honorary Consul of Japan.