The Future of Education

Ryan Trainor talks about future trends in the education industry by reflecting on his own learning experiences. 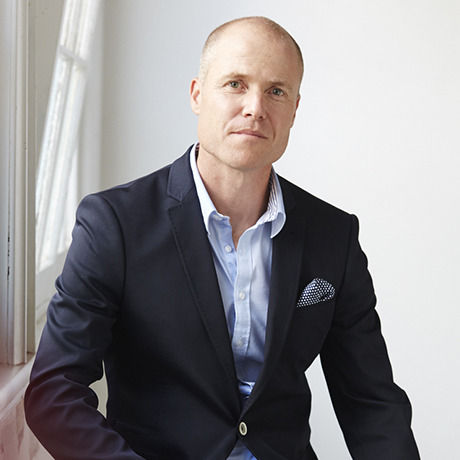 Ryan Trainor is an entrepreneur primarily focussed on education. He is the Co-Founder of Republica Education, a group of colleges focussing on fuelling the creative economy and challenging traditional education models.   Republica Colleges include Tractor Design School, Beauty EDU, BSchool and Mercer School of Interior Design.   Ryan is also the Founder of Crosby & Prince Ventures, a boutique private equity investor assuming Board roles and investments in a range of industries including patented building products and lifestyle performance apparel.

Ryan launched his first company, a Retail Security labour force firm in 1997 at the age of 23. After three years he was servicing most major retailers in Australia. In 2000, the company was sold to a large Multi National. In 1998, he also co-founded a workforce education company later selling to an ASX listed company in 2003.

In early 2008 Ryan again focused on education and founded Franklyn Scholar, expanding quickly to become Australia’s largest private VET Workplace Education company within 3 years with more than 25,000 participants commencing training per year. Franklyn Scholar was sold to Kaplan (part of the Washington Post) in May 2011.

In 2010, Ryan became the Ernst & Young ‘Entrepreneur of the Year’ in the Southern Region (services category) and went on to compete as a national finalist.

Ryan has studied at MIT in Boston in 2007 where he finished a three-year Entrepreneurial program and completed a similar program at Stanford University in California in June 2010.

Ryan is a board member of the Mirabel Foundation, a strong supporter of I-India Project Australia and is a past Director of the Carlton Football Club.

It takes the same amount of effort to play big, as it does to play small. — Ryan Trainor