A Q&A with Rohan Gunatillake, founder and creator of the popular mindfulness app, buddhify. 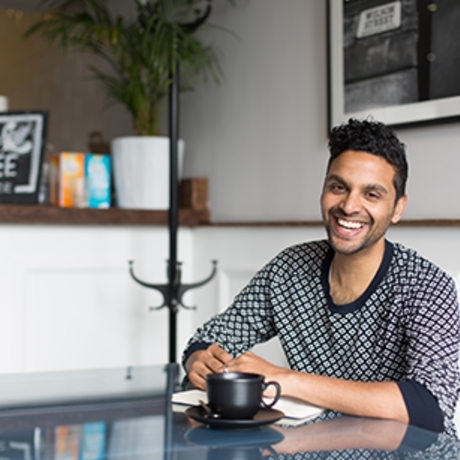 Rohan Gunatillake leads Mindfulness Everywhere, a tiny company based in Scotland making creative, accessible and authentic meditation products. He is best known as the creator of buddhify, the best-selling meditation app for busy lives. Prior to his work in meditation, Rohan spent many years working with large arts organisations on how to do more interesting things with technology including two years as the first innovation lead for the Edinburgh Festivals. His first book Modern Mindfulness is published by St Martin’s Griffin and rightly or wrongly, Wired magazine once named him as one of 50 people who are about to change the world.