Simon Collison Freedom, Creativity, and the Pursuit of Something Pure

Wieland presents himself as a creative film director and script writer of stopmotion animated shorts with a recognisable style and approach. 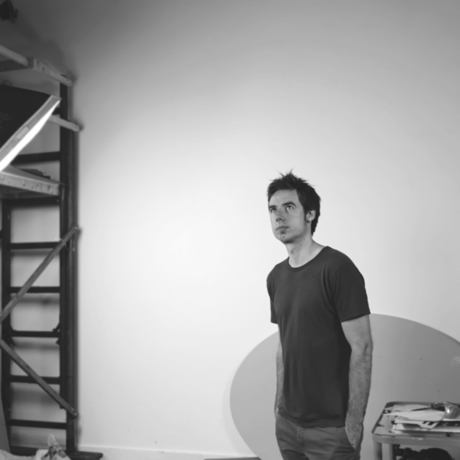 Rogier Wieland, born in 1974 in Arnhem (the Netherlands), graduated Graphic Design at the Royal Academy of Fine Arts in the Hague in 2000. After a few years working as a graphic designer he began working as a freelance creative director & animator. In 2005 his first audiovisual project “Videowall#1”, made for the Stads- schouwburg Utrecht (the Netherlands), was a great succes. The project consisted of 12 weird short stopmotion animated video’s about theatre, made with characters that were first photographed and then printed, glued on cardboard, cut out and placed in another background. Videowall#1 was the first of a list of various projects, often commissioned by large international companies, in which Wieland presents himself as a creative film director and script writer of stopmotion animated shorts with a recognisable style and approach. Rogier was a speaker at various (film)festivals and events like PINC (Zeist 2008), Papier Hier (Amsterdam 2010), Graphic Design Festival Breda (2010), Cinetoko (The Hague 2011, 2013 and 2016) and Playgrounds Ses- sion (Breda 2017). His work was part of various (animation) film festivals like The Red Stick Animation Film Festival (Louisiana, 2008), Holland Animation Film Festival (Utrecht, 2012 + 2013), Klick Animation Festival (Amsterdam, 2015), Bay Area Intl. Children Film Festival (Oakland CA, 2016), Lincoln Film Festival (Lincoln IL, 2016), Stop Motion Barcelona Short Film Festival (Barcelona, 2017) and Northwest Animation Festival (2018). Rogier has been a guest teacher for the animation students at the Willem de Kooning Academy in Rotterdam (2012, 2013 and 2014).