Humility: an act of listening

Bob Martin teaches us to listen up by laying down lessons in humility from his hairstylist and chiropractor to his own insights and those of well-known philosophers. 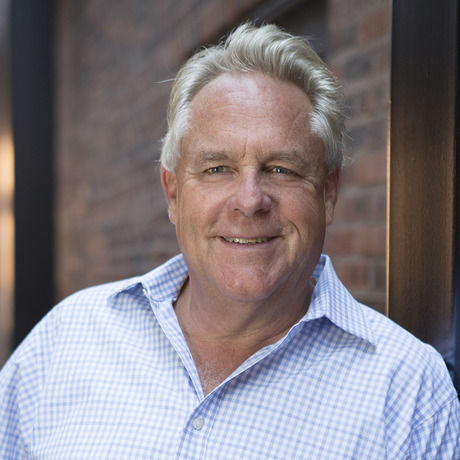 Robert Martin has been Executive and Artistic Director of the nonprofit Lensic Performing Arts Center in Santa Fe, New Mexico, since it opened in 2001 after a $10 million renovation. The 821-seat theater, built in 1931, now presents and hosts more than 200 events each year. Martin is responsible for all artistic programming and oversees fundraising, marketing, community outreach, education programs, and theater operations. He developed the Lensic Presents series, which features more than 45 theater, dance, music, and film events each year. Lensic Presents reflects the cultural diversity of Santa Fe and supports local, national, and international artists.

Before moving to Santa Fe Martin lived in San Francisco, where he managed and directed programming for the Cowell and Bayfront Theaters at Fort Mason Center. He has worked with AMS Planning and Research as a consultant on the Ambassador Auditorium in Pasadena, Z Space Studio in San Francisco, and the World Festival of Sacred Music in Los Angeles. In New York, Martin was an online producer for the Statue of Liberty Celebration’s Harbor Festival. He has served as an evaluator and consultant for Creative Capital and on panels for the NEA Theater Program, the Lila Wallace Arts Partners Program, and Arts International.

Martin was an associate producer for “Body Tjak,” a collaborative performance piece that toured in Indonesia and the United States, and for many years he was producing director of the People’s Theater Festival in San Francisco. As an actor, he has performed with the Berkeley Stage Company, Asian American Theater, Z Space Collective, and Theatersports, all in the San Francisco Bay area.

Humility itself is not something that can be spoken of, it can only be practiced. — Robert Martin

Put somebody before yourself. Actually respect their point of view. — Robert Martin