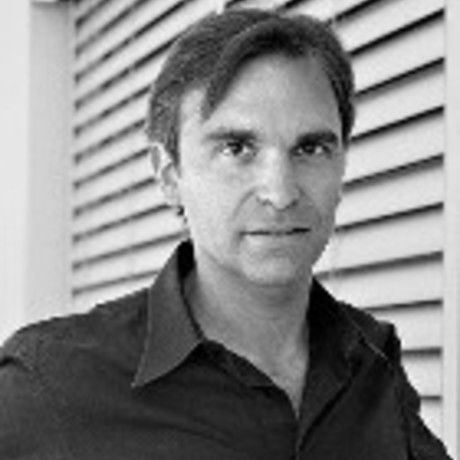 After more than ten years as an entrepreneur in the Swiss horological industry, Richard Piras, began to rethink the notion of time and contributed to pushing traditional watchmaking out of its comfort zone.

Today, Richard is a co-founder and general manager of klokers, one of the most successful watch projects launched on Kickstarter recently, as it reached its funding goal within 8 minutes only. klokers Swiss made watches are highly evocative, triggering memories and personal stories from iconic objects of our past.

Richard has had a lifelong fascination with celestial mechanics and starry skies. In his view, time is an important element of the universe, but until now no human being has been able to define time without using the concept of time itself.

Tic toc, don’t waste any time and register to hear Richard soon talking about how we can recapture our time. We can’t wait!