Redefine What it Means to be Human

How to Make a Crispy Egg 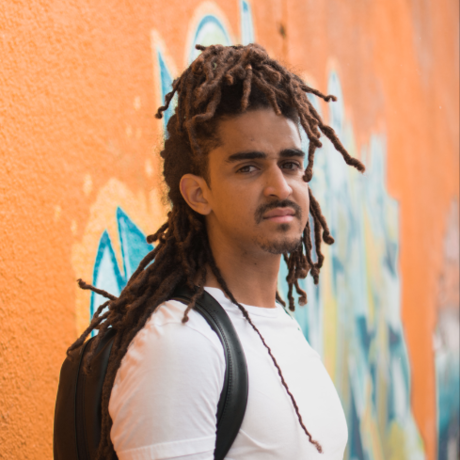 Steven Pargett is the Director of Communications and Culture for the Dream Defenders, a Florida based, youth of color led organization that confronts the criminalization of black and brown communities. The passion underlying his creative and culturally deft work lies at the intersection of the education that communities of color need for liberation and the urban culture that’s woven into the social and linguistic fabric of a whole generation.

He is a 25-year-old native of Los Angeles, California, who initially came to Florida to study Public Relations and Psychology at Florida A&M University. His work since dropping out his senior year reflects the marriage of those two disciplines through its grounding in human understanding and a sincere desire to use strategically effective means to spread the principles of social justice and human rights.

Since Dream Defenders’ founding in 2012, following the killing of Trayvon Martin, Steven has been running its communications outfit. They exploded into the media during their 31 day sit-in of the Florida Capitol after George Zimmerman was acquitted for Trayvon Martin’s murder in 2013, and are now nationally known for their work around black and brown youth criminalization and dehumanization. As their influence on social media and news media has expanded, Steven has helped use those channels for political education and cultural transformation.

Steven has just been awarded a Maya Wiley Fellowship from the Center for Social Inclusion for his work with the Dream Defenders. He seeks to use his expanding platform and diverse skillset in strategic digital communications, design, and film to collaborate on creative projects that challenge conceptions about young people of color, highlight issues of criminalization and ultimately redefine what it means to be human.

Hosted by The Light Box at Goldman Warehouse