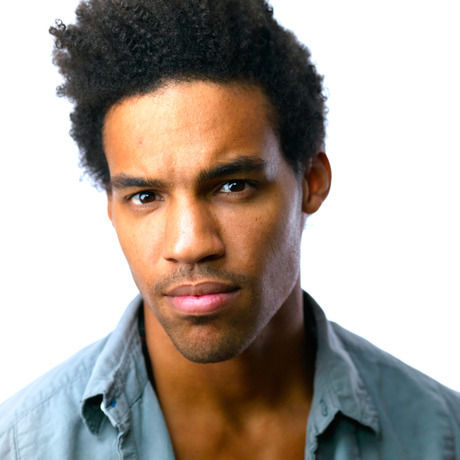 Your captors will have you believe that you don't have any power at all. — Pierce Freelon

Everyone in this room has their own superpowers. One of mine is music. — Pierce Freelon

Mass slaughters, millions of African sons and daughters thrown overboard, thumb screws, forced migrations, beat down and bludgeoned for this country's foundations. All in the name of salvation. — Pierce Freelon

In naming Harriet Tubman, a black woman, as a superhero, that is in itself a revolutionary gesture; because it's a paradigm shift away from the ubiquitous, white saviour narrative that dominates many aspects of our history and culture. — Pierce Freelon

In order to free yourself, you must first know that you are enslaved. That takes critical thinking, questioning; it's no wonder reading a book as a black person could get you lynched during this period. — Pierce Freelon