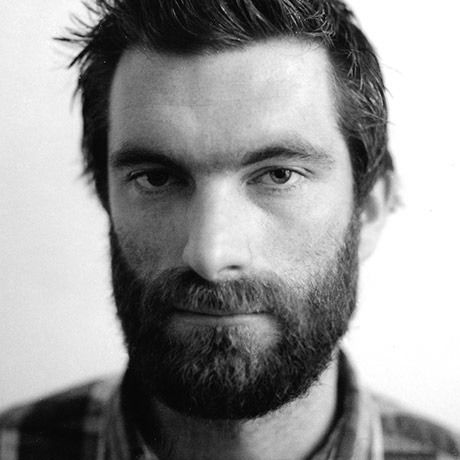 Pete Brook is a freelance writer and curator interested in social justice. He writes and edits Prison Photography, a website that analyzes imagery produced within, and about, the American prison industrial complex. Pete has lectured internationally, taught art in prisons, volunteered with Books To Prisoners, served as a University Beyond Bars board member. He has curated multiple shows, including Non Sufficient Funds, Vermillion Gallery, Seattle, WA (Apr 2010); Cruel and Unusual, Noorderlicht Gallery, Holland (Feb-Apr 2012); The Depository Of Unwanted Photographs, Photoville, New York (Sept. 2013); and Seen But Not Heard, Kulturni Centar Belgrada, Belgrade, Serbia (Dec, 2013); and Prison Obscura, Cantor Fitzgerald Gallery, Haverford, PA (Jan-Mar 2014). His writing has appeared in Aperture Magazine, The Oregonian, Huffington Post among others. Prison Photography has been recognized as one of the best photography blogs by LIFE.com, The British Journal of Photography and The Daily Beast. His activities have been featured by Carville Annex, The New York Times, The British Journal of Photography, Featureshoot and DVAFOTO. He writes regularly about photography for WIRED.

Prisoners are largely cast as "the other", I wanna convince people that prisoners are us and the prisons are ours. Prisons are part of our society so it's incumbent on us to care about how they function and to analyse and keep check if they're doing things well. — Pete Brook

If you are a black male born today, if trends continue, you have a one in four chance of being incarcerated in your lifetime. For white males, it's something like one in seventeen, one in eighteen. — Pete Brook

Imprisonment in America, is a huge social experiment, and I argue that it's failed. — Pete Brook

Our prisons aren't full of dangerous predators, whatever our politicians would like to tell us. — Pete Brook