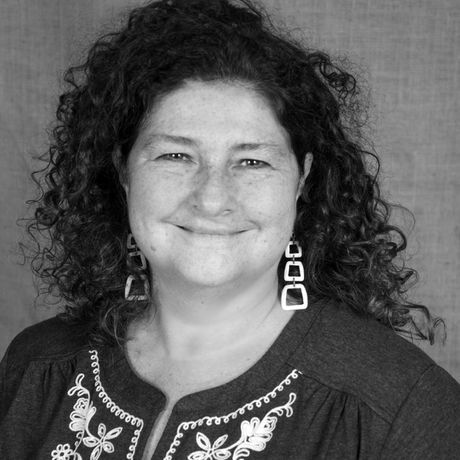 Pam Blondin opened Deco Raleigh after almost 30 years as a non-profit executive. During that time, she acted as mentor and consultant in a variety of areas: strategic and fiscal planning, board and volunteer management, community organizing, event planning, program assessment and research methodology. By 2012, she was living and working in Downtown Raleigh but found herself frustrated with the lack of vibrancy in the core of the state’s capital city. So she applied her arsenal of skills to a new challenge: contributing to a creative and vibrant downtown and helping to spark a retail-friendly environment in the area where she had worked and lived for two decades.

Deco Raleigh started with a mission focused on creating connections and supporting the community. The store features almost 200 unique brands and, since 2012, has sold goods produced by more than 100 local makers and artisans.

Since 2012, Deco has donated more than $40,000 in cash and goods to local charities and arts organizations. Blondin is co-founder and sponsor of raleigh [ ] space, Raleigh’s first parklet; this project engaged NCSU students, local businesses and hundreds of Raleigh citizens and was later awarded a 2015 Sir Walter Raleigh Award for Innovation.

She is also co-founder of the Flight Fund (fiscally sponsored by the Visual Art Exchange) that supports public art projects in Raleigh, several of which will be on display by summer 2016. She co-owned the Flight Pop-Up shop on Martin Street during the 2015 holiday season and donated 10% of sales to the Flight Fund. Blondin has become a vocal advocate for public displays of creativity and innovation in downtown Raleigh and enjoys mentoring artisans and entrepreneurs.

Deco been named Best Gift Store by both The Indy and Triangle Downtowner and has been highlighted in Conde’ Nast Traveler and Delta’s Sky Magazine. Yelp and Mashable.com named Deco one of the 25 best independent gift stores in the United States, and Deco received the very first “Rising Star” award from the Downtown Raleigh Alliance. Blondin shares her non-profit expertise as a board member for several local organizations, and she is active in supporting economic development activities focusing on downtown retail.