The Willingness to Wander

Get lost with purpose.

Norah Shapiro, a documentary filmmaker, talks about her serendipitous journey from project to project, person to person, and story to story. 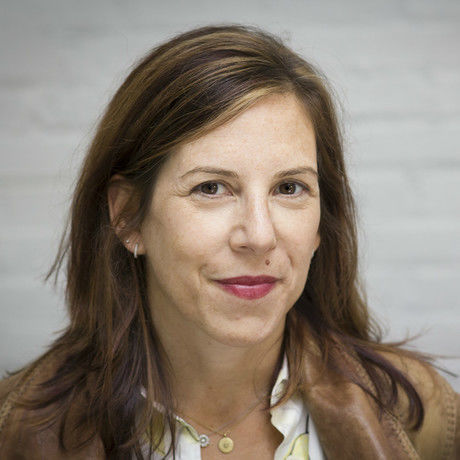 Norah Shapiro is an award-winning Minneapolis-based filmmaker who left a decade-long career as a public defender to pursue documentary filmmaking, and hasn’t looked back since. Her first feature film Miss Tibet: Beauty in Exile (2014) premiered at the 2014 DOC NYC Film Festival. Additional screenings include the 2015 Minneapolis/St. Paul International Film Festival where it received the “Best Minnesota Made Feature Documentary” award; SF DOCFEST; the Asian American International Film Festival in New York City; and others around the globe. Norah recently co-directed Minnesota 13: From Grain to Glass, about the untold story of Moonshine in Minnesota. Ms. Shapiro received the 2012 McKnight Filmmaking Fellowship and has received numerous production and completion funding awards including the Jerome Foundation, the Minnesota State Arts Board, and the Minnesota Filmmakers Legacy Fund.

Her latest directorial project, Time for Ilhan, now in post-production follows the 2016 campaign of Ilhan Omar, a Somali immigrant woman in Minneapolis in her quest to win a seat in the Minnesota State Legislature. The project has received funding awards from the Jerome Foundation, and the Catapult Film Fund, with anticipated completion by early 2018. Norah is a member of Minnesota Women in Film & Television and the new Minnesota Chapter of Film Fatales. Her production company, Flying Pieces Productions also produces freelance documentary-style videos to help nonprofits, artists, and businesses harness the power of moving image to tell their stories.