Nora Atkinson, a curator of the Renwick Gallery in Washington, DC, takes us on a tour through the life of Frances Glessner Lee, creator of the Nutshell Studies, a series of detailed dollhouses that the FBI uses for studying crime scenes. 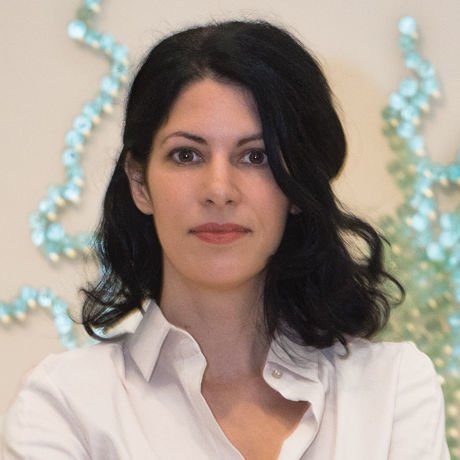 Nora Atkinson is the Lloyd Herman Curator of Craft at the Smithsonian American Art Museum. She joined the museum’s staff in March 2014. Atkinson was part of the team responsible for the recent renovation of the Renwick Gallery, the museum’s branch for contemporary craft and decorative art. She acquires artworks for the museum’s permanent collection and organizes exhibitions at the Renwick Gallery. She was the curatorial lead for the 2016 reinstallation of the contemporary craft permanent collection galleries and for the exhibition “Visions and Revisions: The 2016 Renwick Invitational.”

She is the author of Craft for a Modern World: The Renwick Gallery Collection (2015) and a co-author of the exhibition catalog accompanying “Visions and Revisions” (2016). Her research interests include contemporary craft and design and the role of the handmade in modern culture. Atkinson’s current projects include a site-specific installation by Rick Araluce; the exhibition “Murder Is Her Hobby: Frances Glessner Lee and the Nutshell Studies of Unexplained Death,” opening October 20, 2017; and a major exhibition about the Burning Man Festival that is scheduled to open in 2018.

Atkinson was a curator at the Bellevue Arts Museum in Bellevue, Wash., from 2006 to 2014. Among her most notable exhibitions there were “Fragile Fortress: The Art of Dan Webb” (2014), “Making Mends” (2012), “Lisa Gralnick: The Gold Standard” (2010) and “The Book Borrowers: Contemporary Artists Transforming the Book” (2009). Her critical essays and writing were featured in five publications produced by the museum.