Claire Plumb Your voice is imperfect, be brave and embrace it.

Discussing sex as the byproduct of the process

Nenna describes creative ways to be an entrepreneur in an industry that produces more challenges than most, while letting your vision come to fruition. 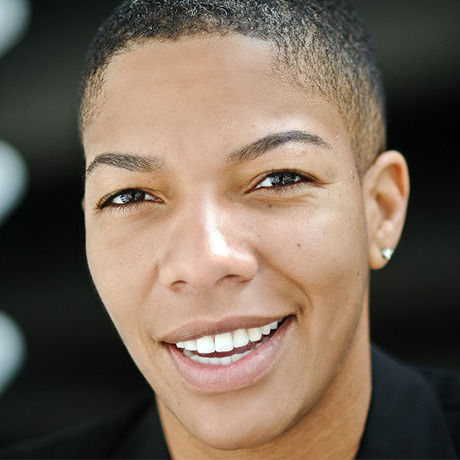 An entrepreneuer of her own brand, Nenna takes pride in knowing and being a part of Oakland, while doing what she can to turn the sex industry on its head. From setting good examples in small business etiquette to educating the town on their safe sexual exploration, she has made a mark in several creative ventures. She is a two-time Feminist Porn winner, has been appointed by the mayor as commissioner on Measure Y Oversight Committee for Oakland, and has a new book coming out in May, Faith, Flesh & Finance. Catch Nenna making films, curating galleries, or doing her own version of the Vagina Monologues with an Oakland spin. But most importantly hear her speak on the topic of Sex in Creativity at our upcoming CreativeMornings Oakland.

Fear does not exist. It exists as a by product of success because you're too afraid that you're going to do too well — Nenna Joiner

There's this frustration that happens to say, look, I need to do something about this and if I don't, I'm going to die. — Nenna Joiner

There's a form of sex or intimacy that you must have with yourself to bring your visions to life. — Nenna Joiner