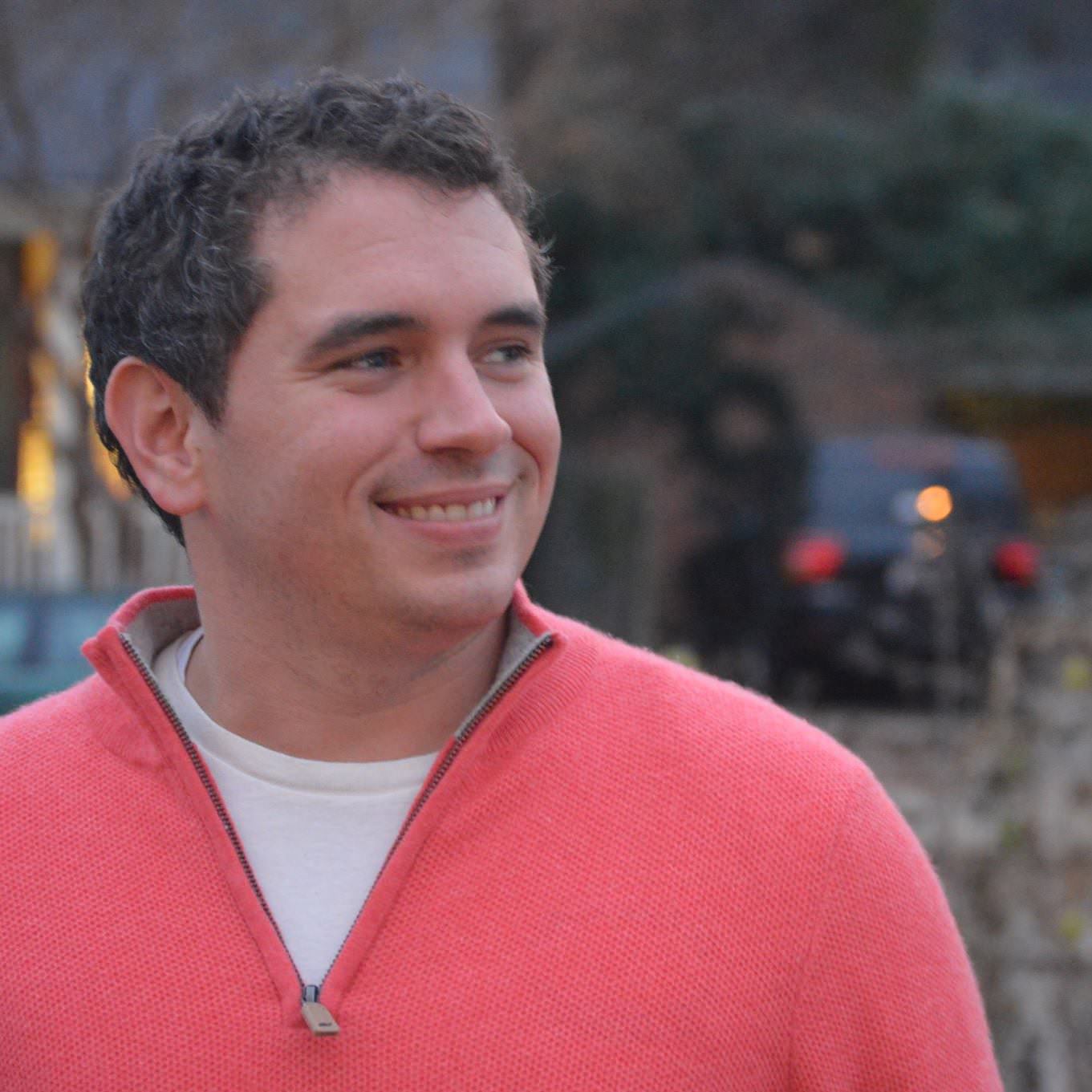 Nation Hahn serves as the Chief Growth Officer of EducationNC. At EdNC, Nation is responsible for innovation efforts for the organization, including digital media, new storytelling formats, and the Reach NC Voices project which is a 21st Century Town Hall connecting people to policy and policy to people across NC. Reach NC Voices launched in 2017 with the generous support of Blue Cross NC. It should be thought of a technology platform, a set of strategies, and a goal. As part of the project, more than 57,000 North Carolinians have participated in a two-way conversation around the future of our state to date.

Nation also serves his community as a board member of the Jamie Kirk Hahn Foundation, named after his late wife, the Inter-Faith Food Shuttle, the North Carolina Community Development Initiative, the Hope Center at Pullen, and the Raleigh-Wake Partnership to End and Prevent Homelessness. Nation has also served as an Aspen Ideas Fest Fellow and as a member of the Z. Smith Reynolds Community Leadership Council.