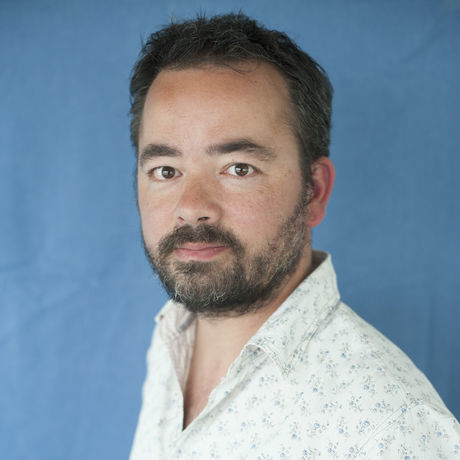 Anxiety is a story that we tell ourselves; it’s a magnification of possible failures paired with self-talk that undermines our chances of success. Anxiety is created from within, not outside. So how do we handle anxiety? Or how do we not?

This month, historian, journalist and editor-in-chief of Zin Magazine, Nathan Vos will delve deeper with us into how men handle their struggles and anxiety.

After the unexpected suicide of his brother, he wrote the non fiction book “Man o Man”, in 2017. This book is an attempt to delve deeper into the struggle of men with their own identity and their strength. “Man o Man” got a lot of publicity and good reviews, partly because society starts to see that men might not do as well as they tend to say. This March, national Dutch television will broadcast a documentary by Frans Bromet on the same subject, with Nathan’s search as a leitmotiv.