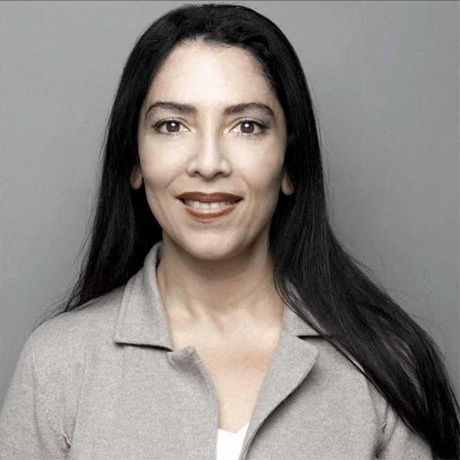 Myret Zaki, Editor-in-chief of Bilan Magazine, will join us to talk about the actual shocking international monetary system and to give a few propositions in order to create a much needed revolution in this domain.

Myret was born in Egypt and grew up in Geneva. She majored in Political Science at the American University in Cairo and obtained an MBA at the Business School of Lausanne in 1998.

She started her career in 1997 at Banque Lombard Odier Darier Hentsch, where she worked as a financial analyst. In 2001, she joined the newspaper Le Temps, where she headed for 9 years the Finance pages. In January 2010, she joined Bilan Magazine as deputy Editor-in-chief before becoming its Editor-in-chief.

Myret has written three books so far, “Inside the UBS scandal” which became a national bestseller, followed by a second book “Banking secrecy is dead, long live tax evasion”. And in 2011, she published a third bestseller “The end of the Dollar”.