Believe in yourself. You’re dope.

Repeat after me: I’m dope as shit. My ideas are, too. I will be stubborn about them. Cause I ain’t you. 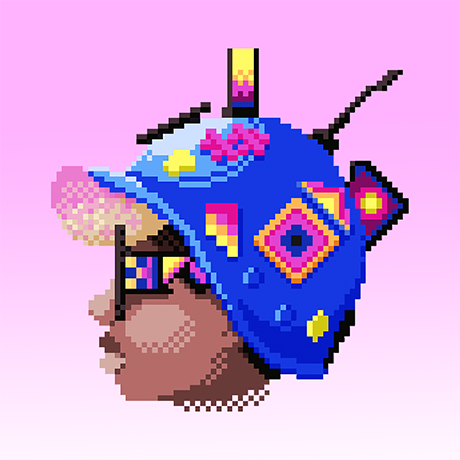 Momo Pixel is an Art Director, Pixel Designer, and Singer. Starting her career as a copywriter, Momo wrote commercials for Nintendo and later went on to create Momoland, an annual interactive pixel-art experience. As Momoland grew, Momo incorporated more technology into her work and in 2017 with the help of Wieden+Kennedy, she released Hair Nah, a video game to keep people from touching black women’s hair. It has since become a global sensation featured in CNN, Rolling Stone, Essence, Teen Vogue, Vice UK and many many more. 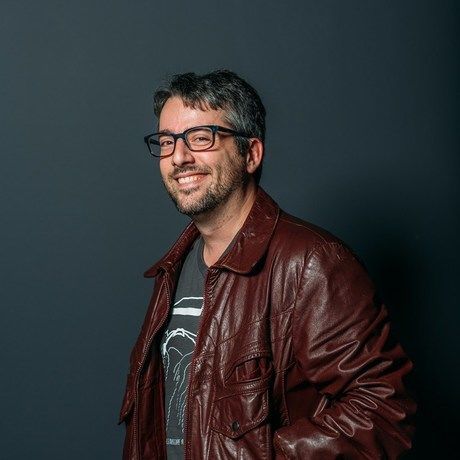 This is a really inspiring story that reminds me that, oh yeah, you're just supposed to make cool things and then opportunities happen :)