3 Things To Help You Be More Committed

Mimi Knowles talks about how to help yourself be more committed 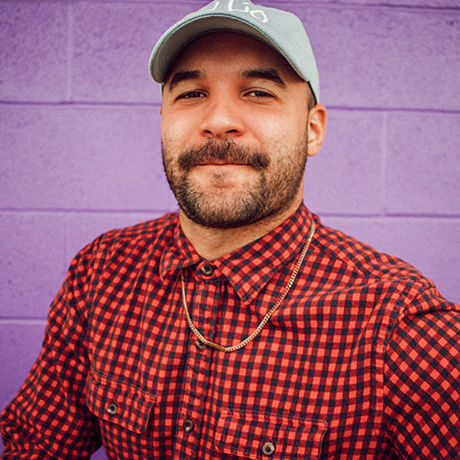 Mimi Knowles is an East Coast creative who got his start with music. He’s amassed over 3 millions streams on Spotify and toured nationwide. Mimi has opened for Andy Grammar, Khalid, Charlie Puth, T-Pain, 2 Chainz, Boyz II Men and for Carrie Underwood in a stadium of 60,000 people.

It's not about making something, it's about being prepared when it does. — Mimi Knowles