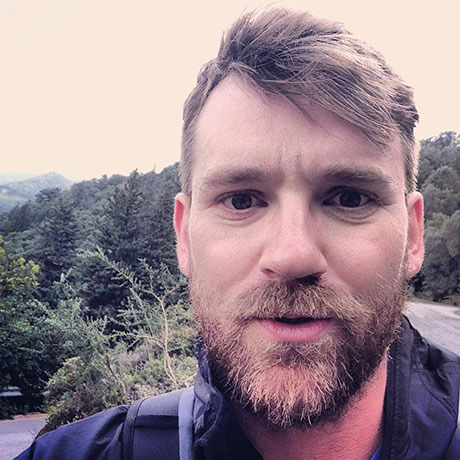 Mike Hudema has been a longtime creative activist in Edmonton and beyond, and is currently a climate campaigner with Greenpeace Canada working on issues like tar sands development and renewable energy. For his work, he was named one of Alberta’s 50 Most Influential People in 2014 by Alberta Venture and was one of the Globe and Mail’s tar sands ‘difference makers’. In his spare time Mike loves hosting brunch, writing books like “An Action a Day Keeps Global Capitalism Away’ and cuddling small dogs named Paulo.