The Game Behind the Game 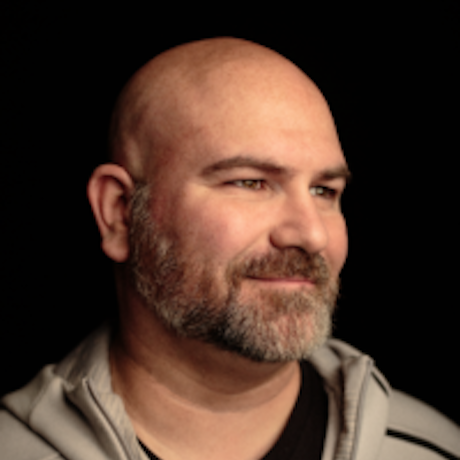 Mike Benford has been driving visibility, ensuring consistency, and shaping fan experiences for NFL teams and other major sports and entertainment brands for 15+ years

In Benford’s current role as Creative Director for AMB Sports + Entertainment, he plans and oversees all creative operations for the Atlanta Falcons, Atlanta United, and the $1.6 billion sports and entertainment venue, Mercedes-Benz Stadium.

Benford has an eye for photography, having led a team of more 50 during the annual shooting of the Falcons cheerleaders’ calendar and in 2011 became one of the game-day photographers for the Falcons with the purpose of capturing images to support his creative vision for the team. He recently visited Cuba where he further developed his photography skills and expanded his love for the camera.

Prior to coming to the Falcons in 2002, Benford worked for Ignite Sports Media, where he was involved in the design and maintenance of web properties for professional sports teams which included 13 NFL clubs including the Falcons as well as the Major League Baseball and NHL sites.