Mig Ryes of 37signals shares some backwards, or untraditional advice.

As part of CreativeMornings’ theme of Backwards, CreativeMornings/Chicago invited back past organizer Mig Reyes to speak on the global theme. He shares some advice with the audience on how to become better at what you do, and it’s anything but expected. A few tips: 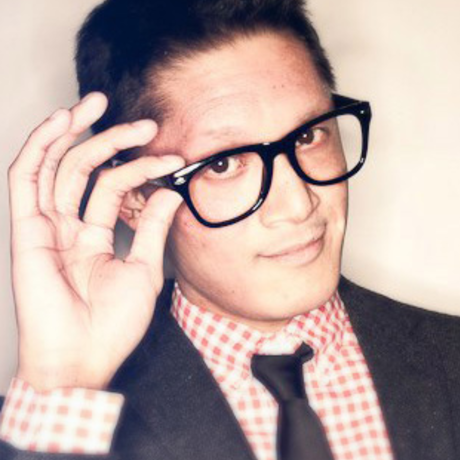 We made that, and it's really ugly, but it's helped us get to where we are now. — Mig Reyes

When's the last time you mentored somebody who was less experienced than you? — Mig Reyes

I would suggest that a really beneficial thing for you to do is, to rip something off that you love, and by that I mean, find something that speaks to you. A design, a logo, a film sequence, something that you really admire for the way that it's put together and build it yourself. — Mig Reyes