Do you still play the drums?

The backstory of how Spitboy formed and its members met; what Michelle is currently working on musically (hint: still punk rock, but this time with a band of professors); and Michelle talks about writing her new book Spitboy Rule and the power of looking back on her early punk rock life with maturity and wisdom. 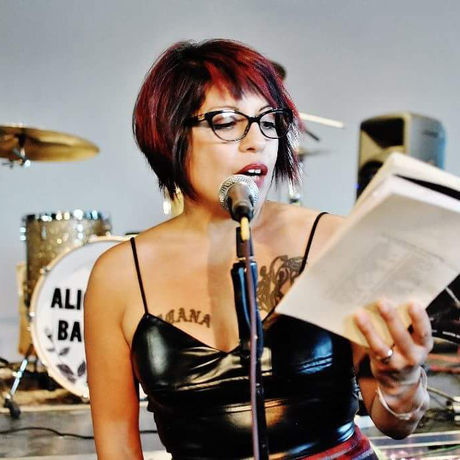