The Importance of Balance in Life

Michael Nieling talks about the highs and lows in our lives and how we can leverage them. 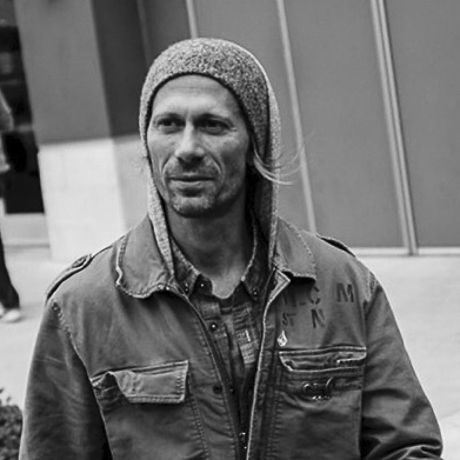 Michael Nieling is a designer, educator, father, and full time spaz. He is the Creative Director at Ocupop and also co-founder of Kunoa Cattle Company. Splitting time between studios in Hawaii, British Columbia, California, and Wisconsin, if he’s not on an airplane, he’s likely somewhere shouting about design.

Helping to define the visual language of our digital experience for almost 20 years, Michael has led design projects for companies at all ends of the spectrum - from Google, Facebook, and Mozilla to PBS, SXSW and Burton Snowboards to countless successful (and horribly failed) startups, Michael has directed a small, super-powered team in creating some of the most influential logos, icons, campaigns, and user interfaces on the web and beyond.