Senartogok Not A Creep, But A Weirdo

MIchael McDaniel presents The Wire, a gondola-based public transportation system proposed to bring much needed relief to the rapidly growing city of Austin. 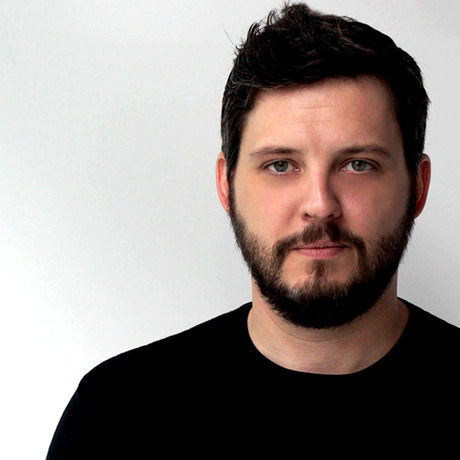 Michael McDaniel is a highly prized designer, strategist, and inventor whose work has been recognized with numerous design awards and patents and has been captured in a variety of publications. Michael was born and raised in Centreville, Mississippi, but after 10 years of living in Texas, he calls Austin home now. He earned a B.F.A with an emphasis in graphic design from Mississippi State University, where he remains actively involved, serving on the College of Architecture, Art, and Design advisory board.

Michael has launched his own startup called Reaction, which strives to rapidly deliver housing to those in need post disaster. Michael is also a principal designer at the world-famous design and product consultancy frog design. At frog, Michael leads interdisciplinary teams to create a variety of new products and services for Fortune 100 clients including AT&T, Hewlett-Packard, Best Buy, Walt Disney, Comcast, Sharp, and MTV. It is at frog where Michael has led efforts and teams to create a new form of mass transit called The Wire, which adapts ski lift technology for use as urban circulators.

Design does matter. Being a designer is important because, as a designer, we have the ability to design the world we want to live in. So I think it’s up to all of us to design something worthwhile. — Michael McDaniel

The most expensive transportation systems out there… are the ones nobody uses. — Michael McDaniel