Mike McDerment How FreshBooks embraces a culture of transparency

Michael talks about the three things needed to live an intentional life: Strengths, Sacrifice, and Genorosity 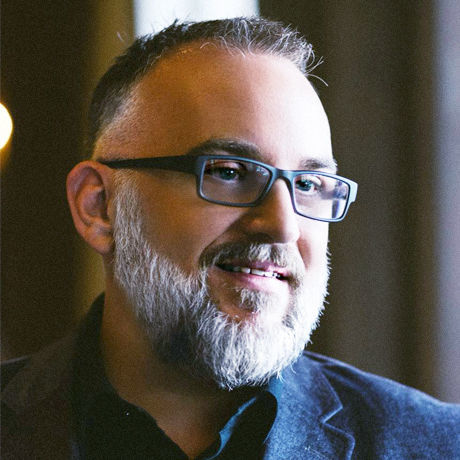 Michael Dauphinee helps leaders navigate their greatest problems. After finishing college, a stint working in juvenile drug rehab and six years with Hewlett-Packard convinced him he had to work for himself. Founding the Dauphinee Group in 2005, Michael became one of the world’s most sought-after strengths consultants, training and coaching at companies like Fiat-Chrysler Automobiles, The Bill and Melinda Gates Foundation, The Detroit Lions, The US Olympic Team, Upside Travel, Kaiser Permanente, Chick-fil-a and United Way Worldwide.

Inspired by his trek through Torres del Paine, in Chilean Patagonia, Michael founded Dauphinee Adventures in 2013. Clients have trekked hundreds of miles with him in Chile, Peru, and Nepal while wrestling with their most significant questions.