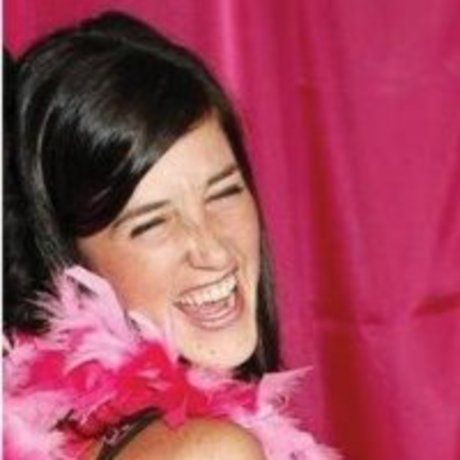 Melissa Price holds a dual appointment as CEO of dPOP!, a commercial interior design firm focused on reinforcing the client’s culture in design, and Director of Facilities and Business Office for Quicken Loans.

With dPOP!, she and her team are out to better the workplace by making cool, collaborative environments that reflect and embrace each client’s culture. dPOP!’s work received three BOMA Detroit 2013 TOBY awards and was named as one of Inc. Magazine’s “World’s Coolest Offices” in 2012. The dPOP! “Vault” (HQ) has also hosted participants for the inaugural OPEN Co Detroit, as well as for the Detroit Design Festival and other co-working events.

Melissa received an associate’s degree from Schoolcraft College and is working on the completion of a bachelor’s degree from the University of Michigan—Dearborn. If running a company and overseeing a department weren’t keeping her busy enough, she is also an active member of CREW Detroit (Sponsorship Chair), IFMA, BOMA, and NewWOW. Melissa also leads negotiation classes for Bizdom and manages two small businesses—I’m Grateful and Ghost in a Box.