Mayor Bill Peduto talks about the history of Pittsburgh and the resiliency of this Rust Belt city. 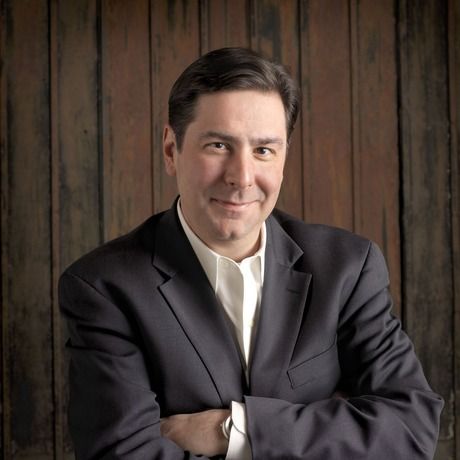 Bill Peduto was elected to the office of Mayor of the City of Pittsburgh in the General Election on November 5, 2013. He has worked for 19 years on Pittsburgh City Council, as a staffer and Member of Council representing District 8, and resides in the Point Breeze neighborhood of the city.

A self described “Reform Democrat”, Bill Peduto wrote the most comprehensive package of government reform legislation in Pittsburgh’s history. He strengthened the Ethics Code, created the city’s first Campaign Finance Limits, established Lobbyist Disclosure and Lobbyist Registration and ended No-Bid Contracts. But, Bill’s work on behalf of city residents goes much further than that.

During Pittsburgh’s ongoing financial crisis, Bill Peduto has been the consistent voice of fiscal discipline. Decades of financial mismanagement and antiquated policies have left Pittsburgh with the highest debt ratio and lowest pension funding in the nation. Understanding that the city needed leadership — Bill Peduto was the first — and only — politician to call for the city to apply for Act 47 state protection. He helped to write a new budget, lobbied to get others on board and after a year of hard work he was able to lead the city into a new five year plan. He wasn’t afraid to make the tough votes to secure Pittsburgh’s future.

From co-creator and co-chair of the City’s Comprehensive Climate Action Plan to writing the legislation to protect Pittsburgh’s unique green hillsides — Bill Peduto has championed the protection and enhancement of Pittsburgh’s new reputation as a leader in green initiatives. As co-creator of iBurgh, the nation’s first mobile app for local government, he has led the discussion on e-democracy locally and nationally and has worked with local companies to help them in creating a new industry.

Adding his own charity fund-raising activities, such as Executive Producer of a documentary about the Allegheny Observatory and the only politician who laces his skates as a member of Pittsburgh’s Celebrity Hockey Team and it is pretty easy to see — Bill Peduto is not your typical Mayor.

Cities are like people. They are resilient. They can change, and they do change. — Mayor Bill Peduto