Radical transparency and its impact on business

Robert Chaplin Teaser: On the benefits of caffeine

part of a series on Transparency
February 15, 2017

Follow Matt Dudley as he shares a peek into his life as an entrepreneur. He touches on why entrepreneurship is hot, which questions furthered his career development, and the benefits/concerns raised by his practice of radical transparency. 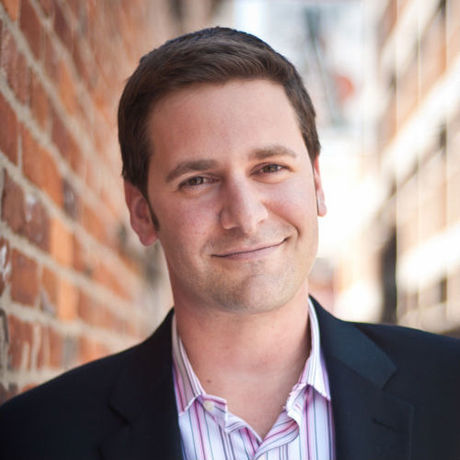 Matt Dudley, Founder and CEO, an educator and entrepreneur, a graduate of Northwestern University, and founder and CEO of The Skillery. He has worked as an event producer at firms in New York City and Chicago, including NBC, where he worked on Saturday Night Live, the Macy’s Thanksgiving Day Parade and the 2002 Salt Lake City Olympic Winter Games. Matt was a member of the 2012 Jumpstart Foundry cohort.

Fun fact: Matt was an NBC page. Yes, like Kenneth.

For me, transparency is really about the fact that you cannot hide from reality. — Matt Dudley