Crossing Over the Pond

Mark shares his experience moving to the United States and becoming a citizen, as well as hosting a variety of radio programs until helping launch The Current in Minneapolis. 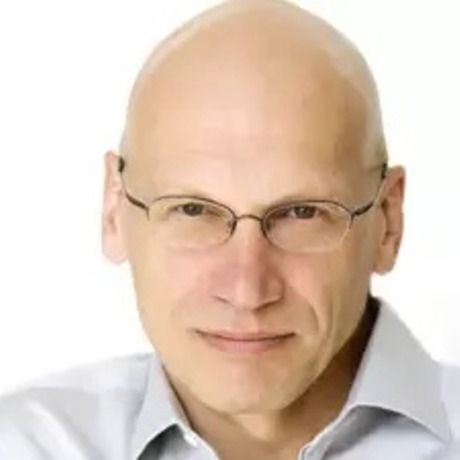 Mark Wheat grew up near Cambridge, England, where he regularly listened to the late great DJ John Peel on BBC radio. Like Peel, Wheat came to the USA to start his radio career. Emigrating in 1983, Wheat lived in St. Louis, in Kure Beach, N.C., and in Hoboken, N.J. It was while living in Hoboken that Wheat learned how to push the buttons at the legendary free-form station WFMU.

After moving to the Twin Cities in 1992, Wheat volunteered at community radio station KFAI and created Local Sound Department, playing only Minnesota music. Wheat spent 18 months at commercial station Zone 105, hosting Across The Pond, a weekly show playing music from all over the world. In 1998, he became Director of Student Programming at the University of Minnesota’s Radio K, and created a weekly magazine show, The Music Lovers Club. Since The Current launched in 2005, Wheat has hosted weekdays 6 to 10 p.m., including The Chart Show on Wednesdays at 8 p.m.

Wheat lives in downtown Minneapolis with his wife, Maren Kloppmann, who operates her own ceramics studio and gallery in the Northeast Arts District. Wheat became a U.S. citizen in September 2012.