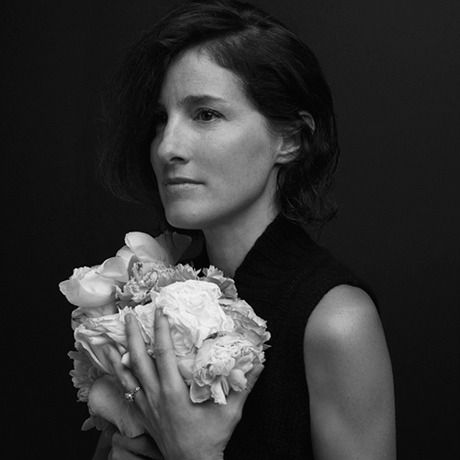 Mariouche Gagné was born in the First Nations village of Loretteville in 1971. Having attended Montreal’s Lasalle College in fashion design, Mariouche did her Master’s Degree at the Milan Domus Academy, which she represented internationally in Japan. Inspired by polar bears and Inuit legend, her early work with fur was praised and earned her several opportunities, which led to the creation of Harricana in 1997. Three years later, the Montreal-based “eco-luxury” company starts exporting to Europe and elsewhere. Today, Harricana generates 50% of its sales outside of Canada. It as recycled over 50,000 fur coats, turning them into brand new creations, adding up to nearly 400 metric tons of refurbished fur. It is estimated that close to half a million animals’ lives were saved in the process.