Margaret Weitekamp, of the National Air and Space Museum, speaks on time, space, and even Star Wars during December’s talk. 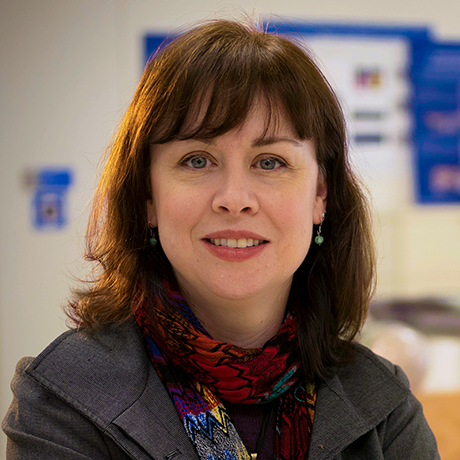 Margaret A. Weitekamp, Ph.D., is a curator in the Space History department at the Smithsonian’s National Air and Space Museum. She oversees over 4500 individual pieces of space memorabilia and space science fiction objects, including the 11-foot studio model of the original Star Trek starship Enterprise. The Social and Cultural Dimensions of Spaceflight collection includes toys and games, clothing and stamps, medals and awards, and buttons and pins, as well as comics and trading cards. These everyday mementos of the space age complete the story about spaceflight told by the Museum’s collection of space hardware and technologies.

She earned a B.A. at the University of Pittsburgh and a Ph.D. at Cornell University. During her graduate work, she was a Mellon fellow in the humanities and also spent a year in residence at the NASA Headquarters History Office in Washington, D.C. as the American Historical Association/NASA Aerospace History Fellow. Before joining the Smithsonian, Weitekamp taught in the Women’s Studies Program at Hobart and William Smith Colleges in Geneva, New York. She lives in Burke, Virginia with her husband, Kevin Days, and their three children.