Bamuthi tells us about ‘Life is Living’ – activating art at under-resourced parks and how it facilitates community-based growth. Through ‘Black Joy in the Hour of Chaos’ he conveys the matter of black life in a frame other than rage or grief. He reminds us that Action is BEHAVIOR & MOVEMENT, advocating for an environment in Oakland and other cities that is safe for artists to act. 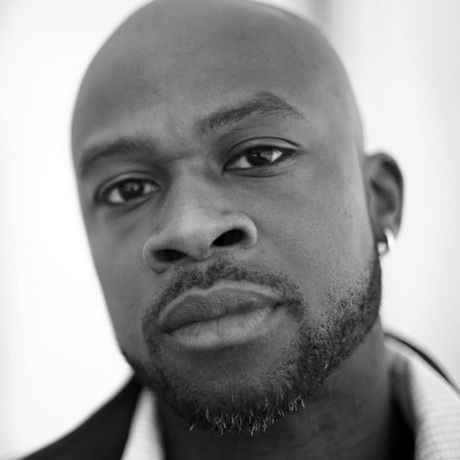 Marc Bamuthi Joseph is an inaugural recipient of the United States Artists Rockefeller Fellowship, the winner of the 2011 Alpert Award in Theater, and an inaugural recipient of the Doris Duke Performing Artist Award. He is the founding Program Director of the exemplary non-profit Youth Speaks, and is a co-founder of Life is Living, a national series of one day festivals designed to activate under-resourced parks through hip hop arts and focused environmental action. Bamuthi recently premiered the Creative Time commission “Black Joy in the Hour of Chaos” in New York’s Central Park, and is currently completing new works for the Chautauqua Symphony, the Philadelphia Opera and South Coast Repertory Theater while serving as Chief of Program and Pedagogy at Yerba Buena Center for the Arts in San Francisco. His evening length piece “/peh-LO-tah/” has been commissioned by the Kennedy Center and will premiere at YBCA in the Fall of 2016.

Born in New York City, Bamuthi currently resides in Oakland with his family.

I advocate for life in Oakland that is safe for artists to act. — Marc Bamuthi Joseph 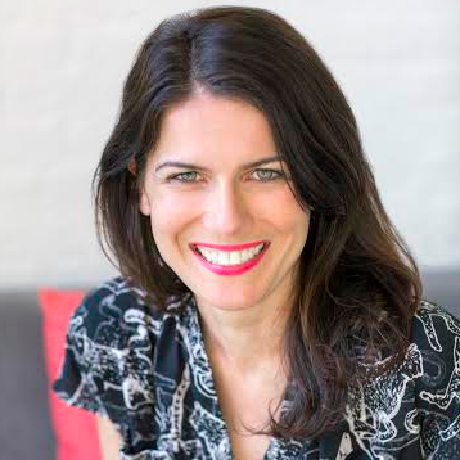