Theater, Music and Vibrations that Move Us 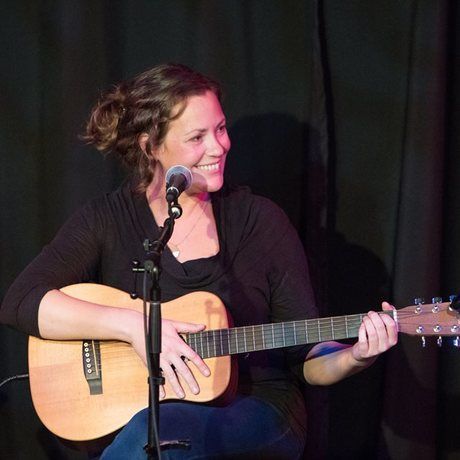 SOUND - Theater, Music and Vibrations that Move Us

With theater games and live music, we’ll celebrate the power of sound.

Mara Flynn is co-director at Acting Out Productions in Newburyport, MA where she teaches improv based theater classes for students ages 6-18. In the summers she runs performance workshops where students create, write and perform an original play in one week. She also teaches workshops at the Tannery Arts Camp and Theater in the Open.

As a teacher, student and practitioner of theater and music, she has come to learn that these arts are powerful lenses through which we can joyfully deepen our sense of community, self-awareness and empathy.