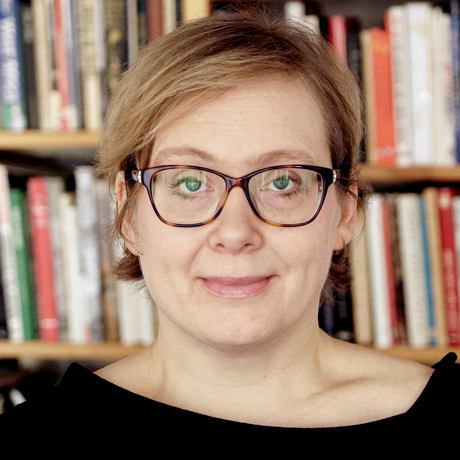 Maija Blåfield is a Helsinki-based filmmaker and visual artist. Maija Blåfield graduated from The Academy of Fine Arts in 2004. In 2014, she received the Finnish State Prize for Media Art. This year she is nominated for the Ars Fennica Prize.

Maija’s works have been exhibited both in the context of visual art and also on television and in film festivals. Even tough the same piece can be projected in an exhibition hall and on television, the context of the chosen media influences the funding and production of the work itself. It also affects how the artwork is perceived by the spectator.