Maddie Jones works within a multitude of contexts: multi-instrumentalist songwriter; theatre performer and generally all-round talented showgal. Maddie introduces the audience to the different contexts she finds herself working in and how having a diversity of skills and experience and interests is important. Maddie also takes apart her new song, piece by piece, to tell the story of how it was made. 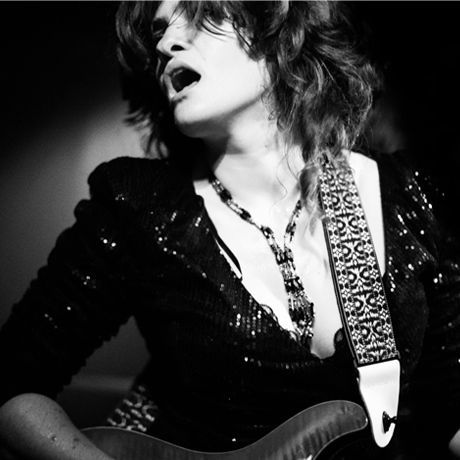 Maddie Jones is a singer, multi-instrumentalist, songwriter, and composer. She divides her time between writing, producing, self-releasing and performing her own music, and is working on a brand new sound and visual approach for launch in 2018.

She worked as composer/songwriter, musical director, and performer in the 2017 production ‘Enough is Enough’ and also does session recording and live work in several other outfits, as well as live gig curation

Maddie has developed a well-honed DIY approach to her craft, often backing her endeavours through crowdfunding, alongside grants. She runs instrumental / vocal teaching, and songwriting workshops, and writes music for film.

Maddie will be introducing the different contexts she finds herself working in as a performer as well as taking one her songs apart piece by piece to show us things out of and then in context.

Hosted by The Sustainable Studio