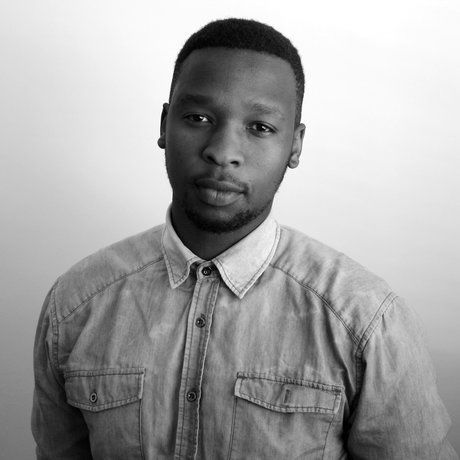 Loyiso Mkize is a South African illustrator and fine artist who started his career in comics as an illustrator for the famous Supa Strikas series. He has since founded his own visual arts and communication company, Loyiso Mkize Art, which is responsible for publishing his energetic South African superhero comic book, Kwezi (‘star’ in Xhosa and Zulu) which follows the tale of a teenage boy as he discovers his superhuman abilities amid the daily hustle of the fictional Gold City – a modern metropolis inspired by Johannesburg.

He has brought long overdue diversity to comics, where, as the artist explains, young South Africans have never had a superhero with which they share appearance, language, experience and environment. Through his project, Mkize is exploring both the power of comics, as well as their ability to empower.