Lawrence Swiader speaks on re-branding birth control and getting on top of your sex life.

Sex is carnal, funny, messy, and intense, so why are all the graphics about it cold, sterile, and unappealing? Lawrence Swiader works at The National Campaign to Prevent Teen and Unplanned Pregnancy and leads the Bedsider program to break down those walls and start an open, healthy conversation around sex. 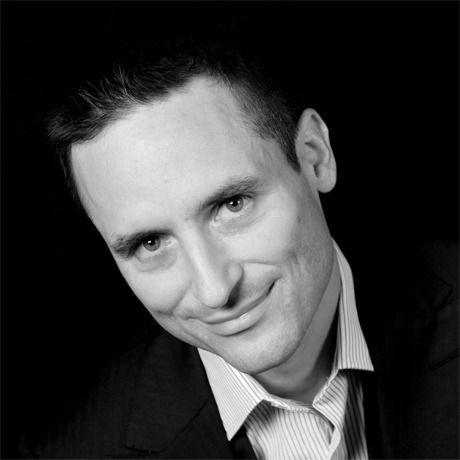 Lawrence Swiader has spent his career studying the intersection of technology, media, education, and how it can better people’s lives. Currently, as Senior Director of Digital Media at The National Campaign to Prevent Teen and Unplanned Pregnancy he leads the Bedsider program which makes use of digital media to change the reproductive health behaviors of young adults in the U.S. For ten years before that, he used technology as a tool to teach about the history of the Holocaust and to motivate people to act to end contemporary genocide.

Behavior change is a journey. It's not fixed in time. — Lawrence Swiader

Sex is emotional. It's carnal. It's intense. It's funny. It's healthy. — Lawrence Swiader

The problem is that sex isn't science, but we keep attacking these issues with squeaky clean very di-sexualized logic. — Lawrence Swiader

If you don't believe me, ask yourselves. — Lawrence Swiader 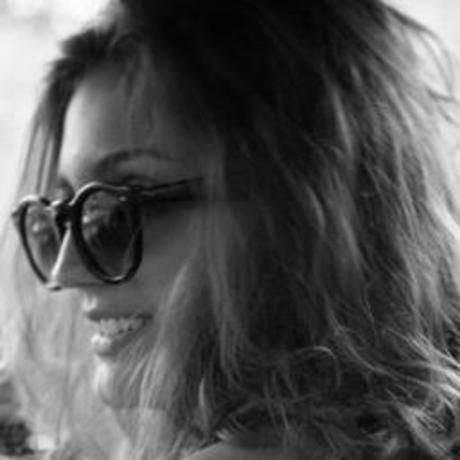 Fantastic approach to a topic that deserves more (good) attention!