Why Creativity Can’t Be Automated

Develop skills that are software agnostic and use your creative muscle every day.

Lauren Fisher is a motion designer and director from Cincinnati, but is now based in Los Angeles. She’s created cutting-edge, 3D motion design for the NFL, NBA, and NCAA basketball as well as the Facebook series Tom vs. Time. Lauren explains how knowing your strengths and desires are key to improving your creative career. Plus, she talks about how she chose what to be good at and what to be great at doing. 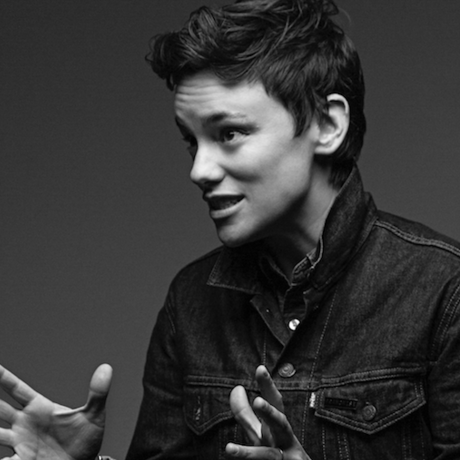 Lauren has held roles across the creative spectrum but holds a special love for animation and motion graphics. This love for her craft and love for the journey have landed her the role as Art Director for New Wave Entertainment and positions with Disney Channel, Warner Bros., and MTV, among other endeavors such as independent filmmaking and now her own independent design practice! She’s also worked on some “game”-worthy projects including the NBA All-Stars, Atlanta Hawks, Boston Celtics, and Dallas Cowboys.

Stand in your truth; Sometimes being afraid is a good thing, just put one foot in front of the other. — Lauren Fisher

Hosted by The Rook