“Establish Your Seat at the Table” 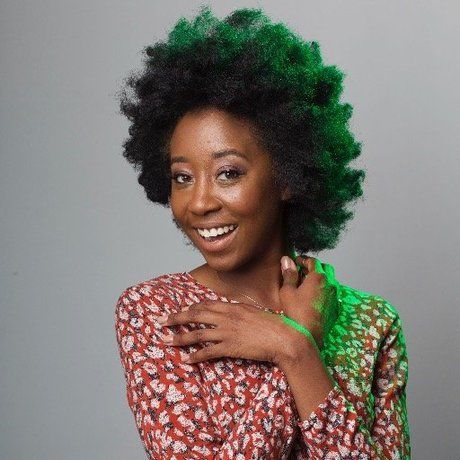 We’re baaaaack! It’s a new year, and you know what that means: We have 12 creative months ahead of us, featuring all new themes, venues, and speakers. And we’re starting it off big in January with our girl Lauren Elliott.

Lauren, better known as Lo, is a designer and illustrator, currently working at Wayfair in Boston by way of Baltimore. Lo’s journey in design has been atypical and winding– she started her career in fashion after studying apparel design at Cornell University. While she had grand plans of becoming the next Tracy Reese, she instead opted for an alternative career in fashion journalism. After realizing that reporting and writing were not in fact her passions, Lo gravitated back to her visual roots, with short stints in advertising and marketing before finally making the transition to apps and UI.

With such a multi-faceted interest in design, Lo’s journey has somewhat been a mystery that remains unsolved. But the mystery that always stands out to Lo is often being the only person of color – in particular the only black woman – in the workplace or classroom throughout her creative journey. In her CreativeMornings talk, Lo will highlight the unique experiences she’s had as a black woman in design, as well as the pioneers who have inspired her to fight for diversity along the way.