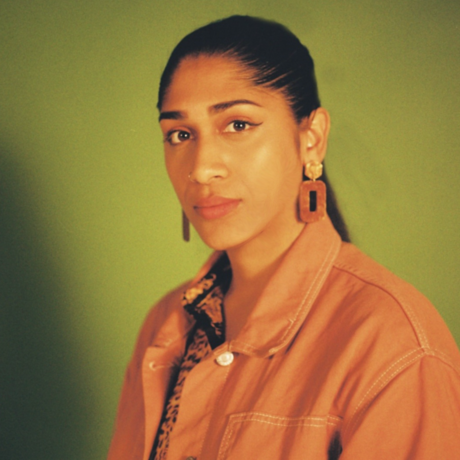 Most commonly found in the comfort of capturing London’s live music scene, Isha has displayed a unique view to the sights and sounds that pass this busy city’s streets daily. While immersed in the music scene, some of Isha’s regular clients include Mahalia, Maya Jama, Miguel, Oh Wonder, Interscope, Nike, Adidas, Apple Music, Durex. While being one of London’s most established photographers, Isha also delves into many of the creative fields such as radio, events, podcasting, videography, social media, expanding her craft and defining herself as more creative than a single label bracket. Being heavily immersed in London’s culture, Isha set up her own creative networking hub called Root Creatives where creators all over the UK, come together and collaborate on projects while networking and expanding their empire via personal projects. 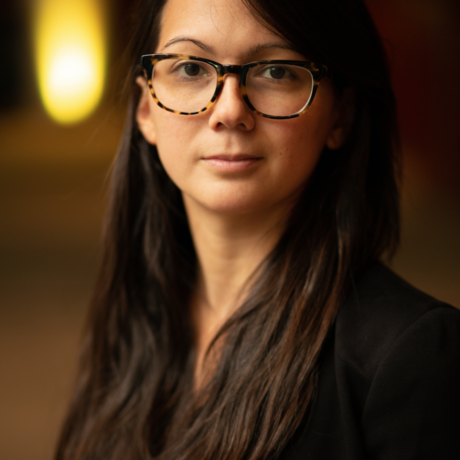 Daniella is a Vietnamese-American documentary photographer based between Paris and New York. She is a multiple grantee of the Pulitzer Center on Crisis Reporting, a fellow with the International Women’s Media Foundation, a National Geographic Society grantee, and the founder of Women Photograph, a non-profit working to elevate the voices of women and non-binary visual journalists.

Her work tends to focus on the legacies of western colonization, from the rise of homophobia in East Africa to the forced assimilation education of indigenous children in North America. Her ongoing project, Signs of Your Identity, is the recipient of the 2017 Arnold Newman Prize, a 2017 Robert F Kennedy Journalism Award, the 2016 FotoEvidence Book Award, the 2016 Magnum Foundation’s Inge Morath Award, and part of Open Society Foundation’s Moving Walls 24. 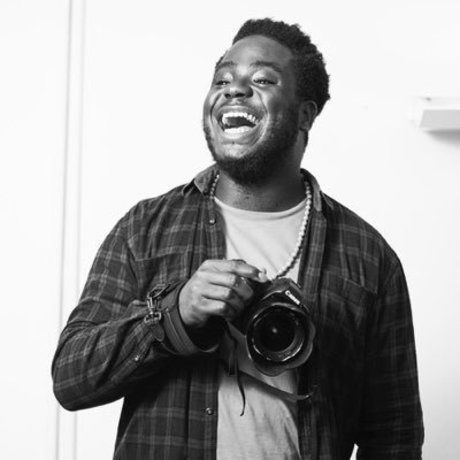 A visual storyteller, Francis Augusto captures his subjects in their most honest environments. Engaging, thoughtful and intimate, it’s hard to avoid an immediate personal connection with his imagery. His love of people is emphasised in his portraiture and reportage work, where the mutual trust between photographer and subject is clearly visible. Francis’ work covers a range of disciplines, from live events to photos from his travels. His personal work focuses on visual stories of experiences which make us human. 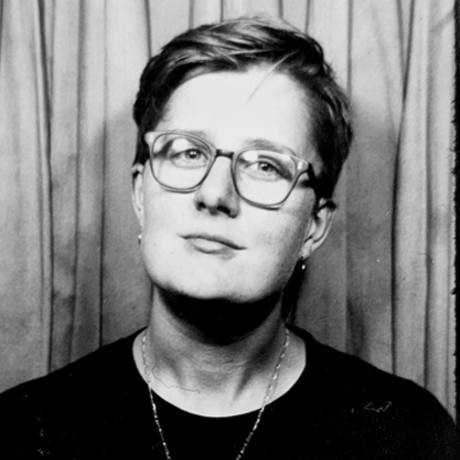 Edi is a campaigner, organiser, trainer and storyteller. They develop the people and projects that make a radical and progressive world possible. They are curious about the relationship between organising and archives, and use creative projects and photography to figure out how we better tell and remember (hi)stories - exploring gender, place, representation and power along the way.

General Assembly transforms thinkers into creators through education and opportunities in technology, business, and design.

Join the CreativeMornings London team and a panel of creative minds to explore photography today. Are the ethics of the industry fit for purpose? How do we ensure that representation and justice are key to our practice? How do we keep both photographers and subjects safe in a world where workers rights and global pandemics present a real risk every day? Where are photographers doing good and just work, and where do we need to do better?

Our panel will explore these questions, and together in small groups participants will be invited to create a manifesto for photographers of the present and future.

This event is part of The 2030 Movement, a free week-long festival of learning by General Assembly.

By signing up to this event, you agree to receive updates about new, programs, and special events from General Assembly & Partners. Please refer to General Assembly’s Terms of Service and Privacy Policy for more information.

Hosted at Zoom
Zoom link will be shared ahead of event
London, United Kingdom