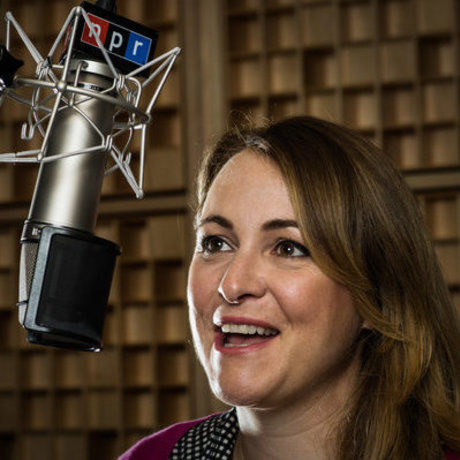 Kelly McEvers is a two-time Peabody Award-winning journalist and former host of NPR’s flagship news magazine, All Things Considered. She spent much of her career as an international correspondent, reporting from Asia, the former Soviet Union, and the Middle East. She is the creator and host of the acclaimed Embedded podcast, a documentary show that goes to hard places to make sense of the news. She began her career as a newspaper reporter in Chicago.