Compassion in the Context of Finnish Human Rights

[Disclaimer: Video temporary unavailable, it will be online soon again.] Without compassion the world as we know it would collapse. There would be only injustice, conflicts, poverty and discrimination. 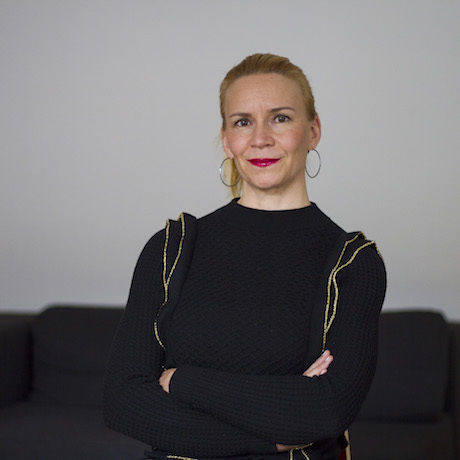 COMPASSION with Kaari Mattila, Secretary-General of the Finnish League for Human Rights.

Kaari Mattila believes that compassionate listening and curiosity change the world. Minorities and others who are discriminated against benefit from compassion, not from pity.

Creating a fairer country and world by dissolving the power structures in societies and between people fascinates Mattila endlessly.

Kaari Mattila, Secretary-General of the Finnish League for Human Rights has been an advocate for social justice for 25 years. Mattila has worked as an expert in various NGOs and also for the Finnish Foreign Ministry, and as a researcher and lecturer at the University of Helsinki.