I ’Made It’ to a Life I Didn’t Want. This is How I Started Over.

I ’Made It’ to a Life I Didn’t Want. This is How I Started Over. 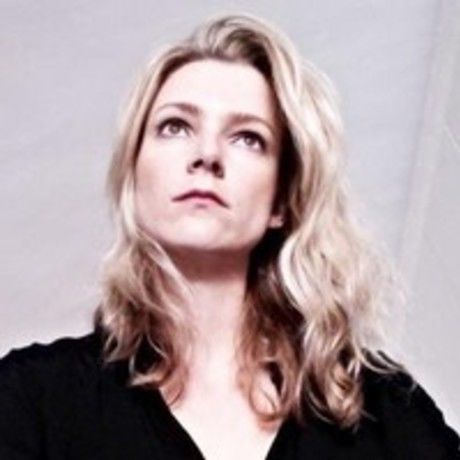 Julie Maunder worked in the advertising industry for 12 years, from Art Director at Ogilvy JHB to Executive Creative Director of DDB Cape Town and everywhere in between.

She was voted as one of South Africa’s 32 most influential digital marketing people by Memeburn, listed as one of the Superbalist100 entrepreneurs and change makers, and won all the major awards, including a Grand Prix at the Cannes Lions Festival of Creativity.

In 2013 Julie launched a groundbreaking platform that connects the entire creative, marketing, advertising and production industry called iDidTht.com. iDidTht is now South Africa’s largest resource designed to make it ridiculously easy for the industry to find the right people to work with. She also has bad taste in music and hates being told what to do… except if it’s by Taylor Swift.

I'm a woman. I had to play the game twice as hard as anyone else to get to the top. — Julie Maunder

It took three websites and seven years to go from launching my company and leaving the ad industry. — Julie Maunder