Josh Clark The Era of the Algorithm

Hiring? Looking for a date? At CreativeMornings’ events, we invite the audience to pitch something to their fellow creative community. 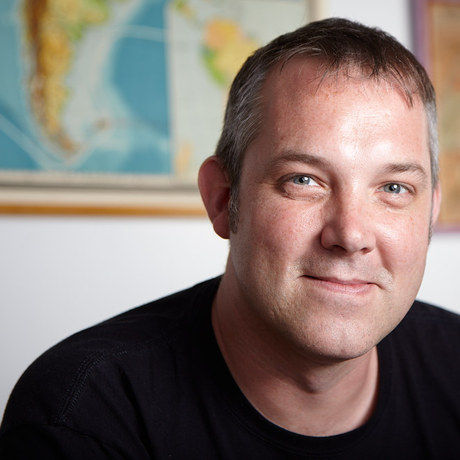