Game design: the medium is the message

A call to buck negative constraints and inspire awe in modern game design. 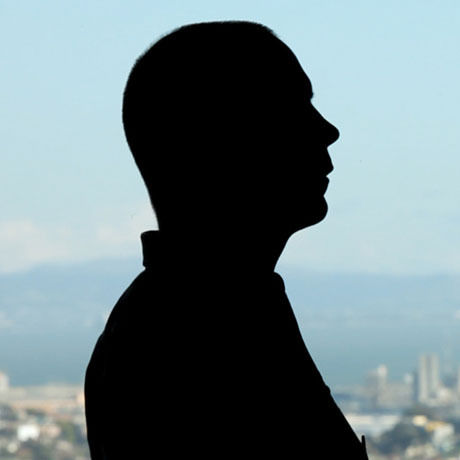 Jonathan Blow is an independent video game developer best known as the creator of Braid. He’s been developing a new game called The Witness with a team of 3D modelers, programmers, and architects since 2009. It will be released when it is done, hopefully in late 2013. He’s interested in pushing gaming to its full realization as an art form and his talk will be about the unique and exciting properties of the medium of video games, and ways in which forward-thinking designers are pushing the medium.