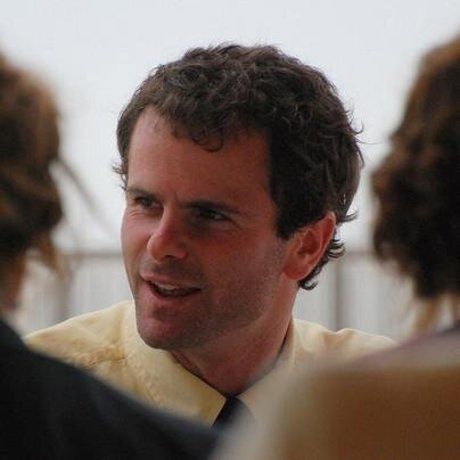 Joe Cardillo is the director of Albuquerque’s Downtown Arts & Cultural District, launched as an initiative of DowntownABQ MainStreet.

Among his responsibilities: marketing and communications, partnerships with government and community agencies, research and grant development, tracking creative employment and economic growth for the district, and engaging directly with gallery owners, theater companies, food and beverage entrepreneurs, artists, designers, musicians, and other creatives in the district.