Aleve Mine The Premise 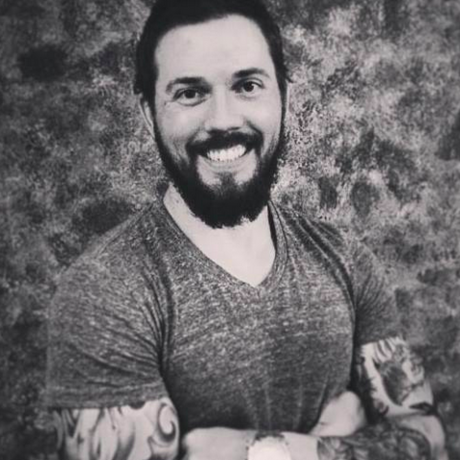 Sara Forsberg aka Smokahontas, a 19-year-old Finnish girl posted a video on YouTube and it got 7 million views within the first week –now what are the chances of that? Jere Hietala became her manager.

An award winning advertising photographer all muscles and tattoos. Saving wild animals in Africa. The controversy is clear but so is his energy and sincerity. Jere has taken chances as well as seen them where others haven’t.

He has also swum in deep, dark waters where the only chance of surviving is finding a way back to the surface.

On the fourth event of CreativeMornings/Helsinki we’ll hear where he finds his inspiration and energy.

“Five years ago it was all about big cars and all that. I think I was quite a superficial dork”