part of a series on Transparency
December 5, 2016

Jennifer explains how transparency has been a journey for her organization ‘Code for America’. 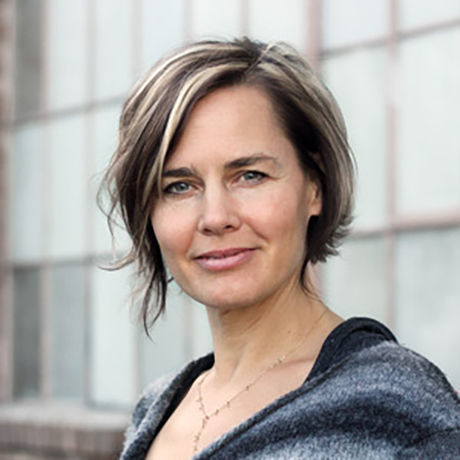 Jennifer Pahlka is the founder and executive director of Code for America. She recently served as the U.S. Deputy Chief Technology Officer in the White House Office of Science and Technology Policy, where she architected and helped found the United States Digital Service. She is known for her TED talk, Coding a Better Government, and is the recipient of several awards, including MIT’s Kevin Lynch Award, the Oxford Internet Institute’s Internet and Society Award, and the National Democratic Institute’s Democracy Award. She is a graduate of Yale University and lives in Oakland, California with her daughter, husband, and seven chickens.