Jeff Raz recalls his experiences bringing his talents as a performer, instructor, and clown to unfamiliar places – like an Eskimo village in Alaska – and how the same tools he utilizes as a performer also apply when trying to understand new cultures and landscapes. 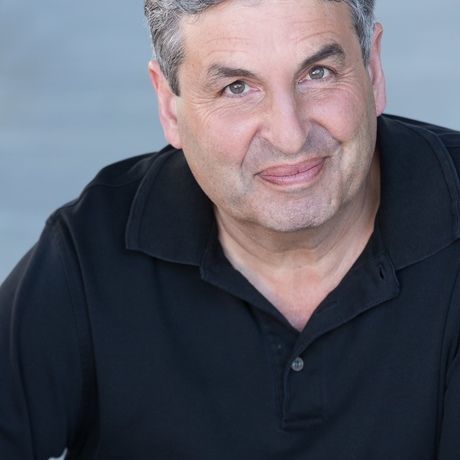 Jeff Raz has performed nationally and internationally for decades, starring in Cirque du Soleil’s Corteo among others, and theaters including Comedy of Errors on Broadway. He has written 15 plays and two books  The Secret Life of Clowns: A backstage tour of Cirque du Soleil and The Clown Conservatory (launched at the Smithsonian in 2017) and The Snow Clown: Cartwheels on Borders from Alaska to Nebraska, which was released this fall.

Jeff is also a sought-after theater and circus teacher and a director of circus, theater and puppet productions. He cofounded the performing trio Vaudeville Nouveau in 1982, the San Francisco New Vaudeville Festival in 1985, the only comprehensive school for professional clowns, The Clown Conservatory, in 2000 and the Medical Clown Project, now an international leader in professional healthcare clowning, in 2010. Jeff continues to write, perform, direct, and teach as well as travel extensively as a communications consultant with the firm Stand & Deliver. jeffraz.com

Quote about his book The Snow Clown: “The Snow Clown…is bittersweet and reminds me how many artists have done small bits of outreach in all sorts of out-of-the-way places that have touched the lives of bits of the population we never hear about….Looking at intercultural contact seems more important than ever. Above all, the book reflects (Jeff’s) great humanity, compassion, and gifts as a ‘healer.’” – Joan Schirle, co-founder of Dell’Arte International